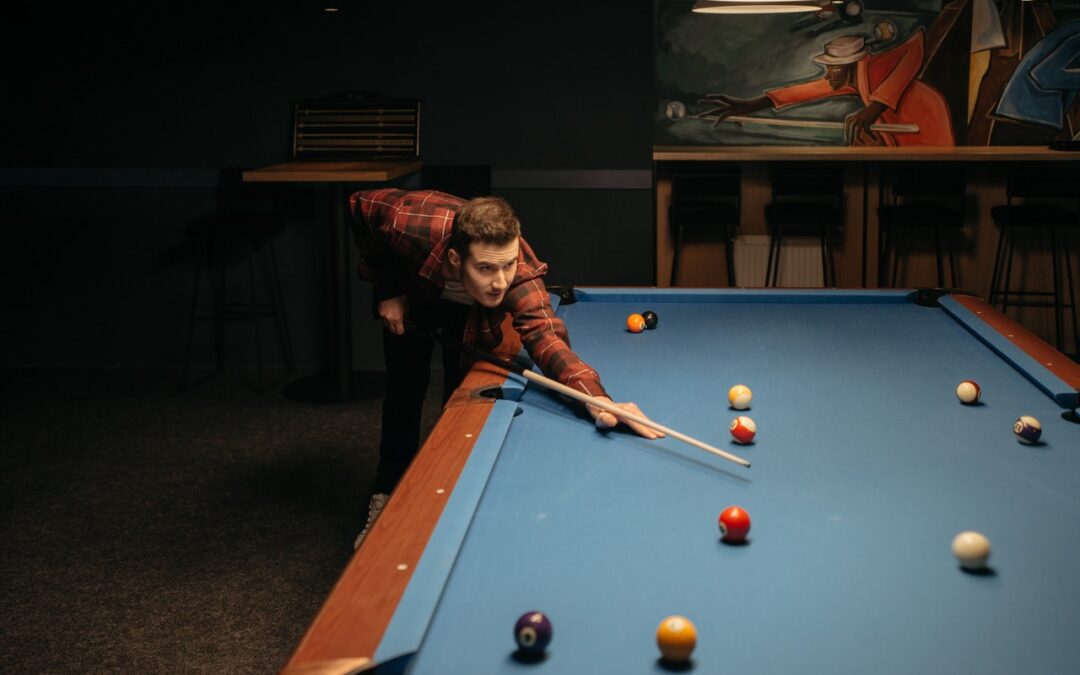 Turning a hobby into a profession is a goal for just about everyone that’s ever pursued becoming great at something. Some pursue it for the fun of the experience, while others seek it for pay. Here are some tips on how to elevate your game to the next level and start pursuing the competitive scene.

Finding a group to compete with

Iron sharpens iron. You cannot get around having a mediocre supporting cast when pursuing the next level of a hobby to profession. If you are going to get serious about playing pool, you need to find local support through bars and other clubs to give you the opportunity to get that much better. If nobody around you can actually compete with you, then you won’t get any better.

Where can I practice pool?

Going to a local bar is a great atmosphere to be a part of, but isn’t always the best space to practice. They don’t operate like pickup games for hoops or on the pitch. However, if it’s the right crowd, you can get a great deal of practice in local bar settings as well.

The best route to get legitimate practice though is having a table of your own. At home, you can have friends over at a similar level of experience, while avoiding some of the obstructions that a public setting would have. This would include:

Competing for the table space – If there’s a limited amount of tables, this becomes an issue very quickly. Then, keeping the table once you have it becomes an issue. This can become frustrating and force you to go at less popular hours, which can be difficult to find time for during the week.

Distractions around the table – When competing hard for something, distractions are common. However, given the intimate nature of how close surrounding parties can be to the table, it’s tough to be able to find a consistency for.

Inconsistent levels of competition – This is both a blessing and a curse. Some nights, it’ll feel like nobody can beat you. This can be great for your confidence and build up your sense of urgency to get to the next level. Other nights, you’ll be on the losing end more often than not. While both are valuable, the space where this kind of practice is happening won’t allow for you to gain as much from it. The room is loud, there’s a lot of other things going on, etc. When you do get beat consistently by a particular player though, try to learn more about them and see if you can start meeting consistently to play each other. Again, this builds on the iron sharpens iron idea.

Overall, having a table to practice with on your own is the best route to getting more experience. Go to local locations around your area where there’s a high volume of players, and weed out some of the better players to play with. Once you have a solid group to practice with and learn from, you’ll really start to see yourself reach that next level.

Also, if you’re looking for a custom table to practice on, give us a call today. We love helping players achieve that next level of their game. We’re looking forward to hearing from you!